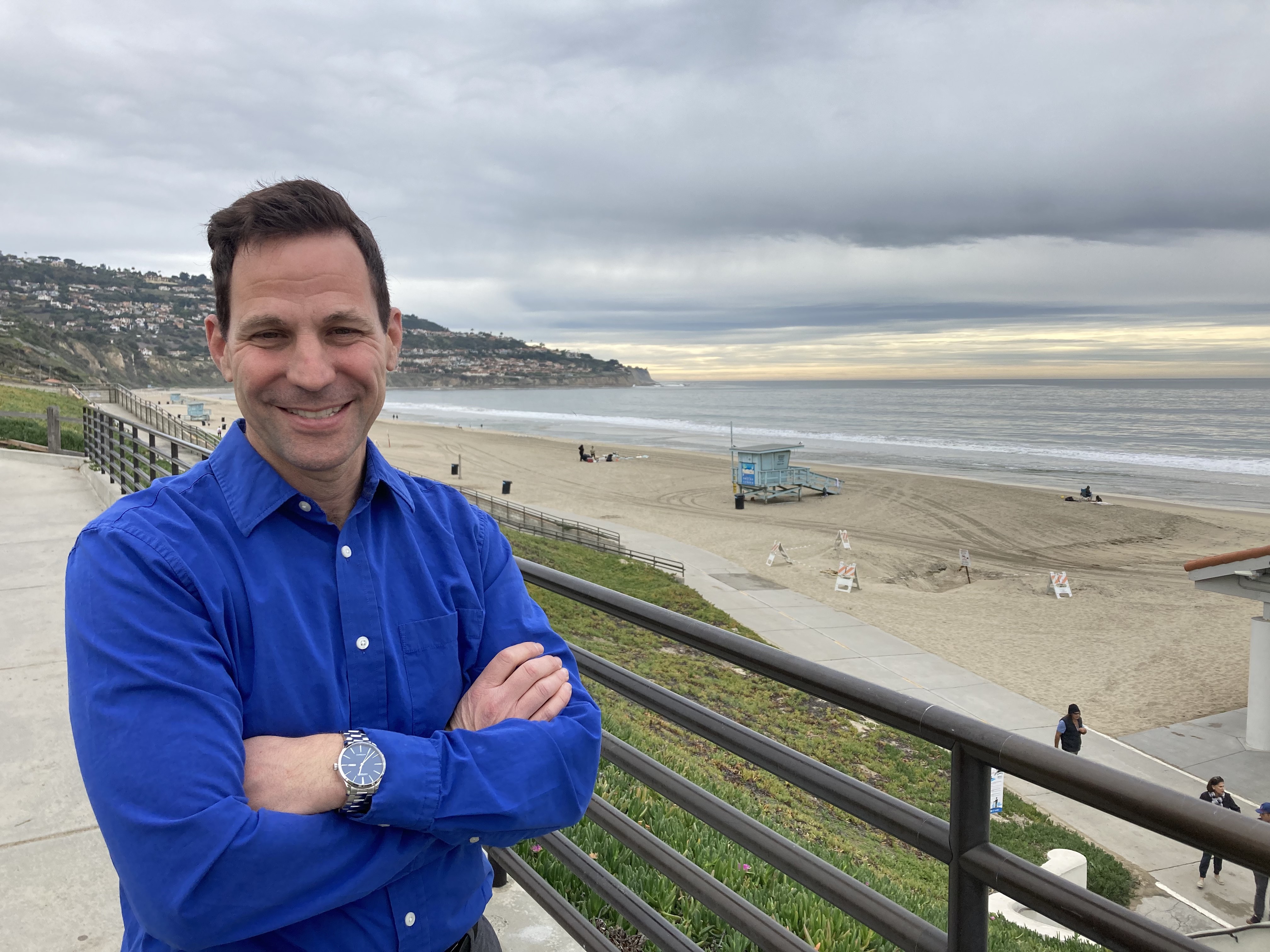 Let's compare the records of the two candidates running for Torrance Mayor on June 7.

Mayoral candidate George Chen, a Councilman for the past four years, talks about fiscal discipline and public safety - but his words and actions say otherwise.