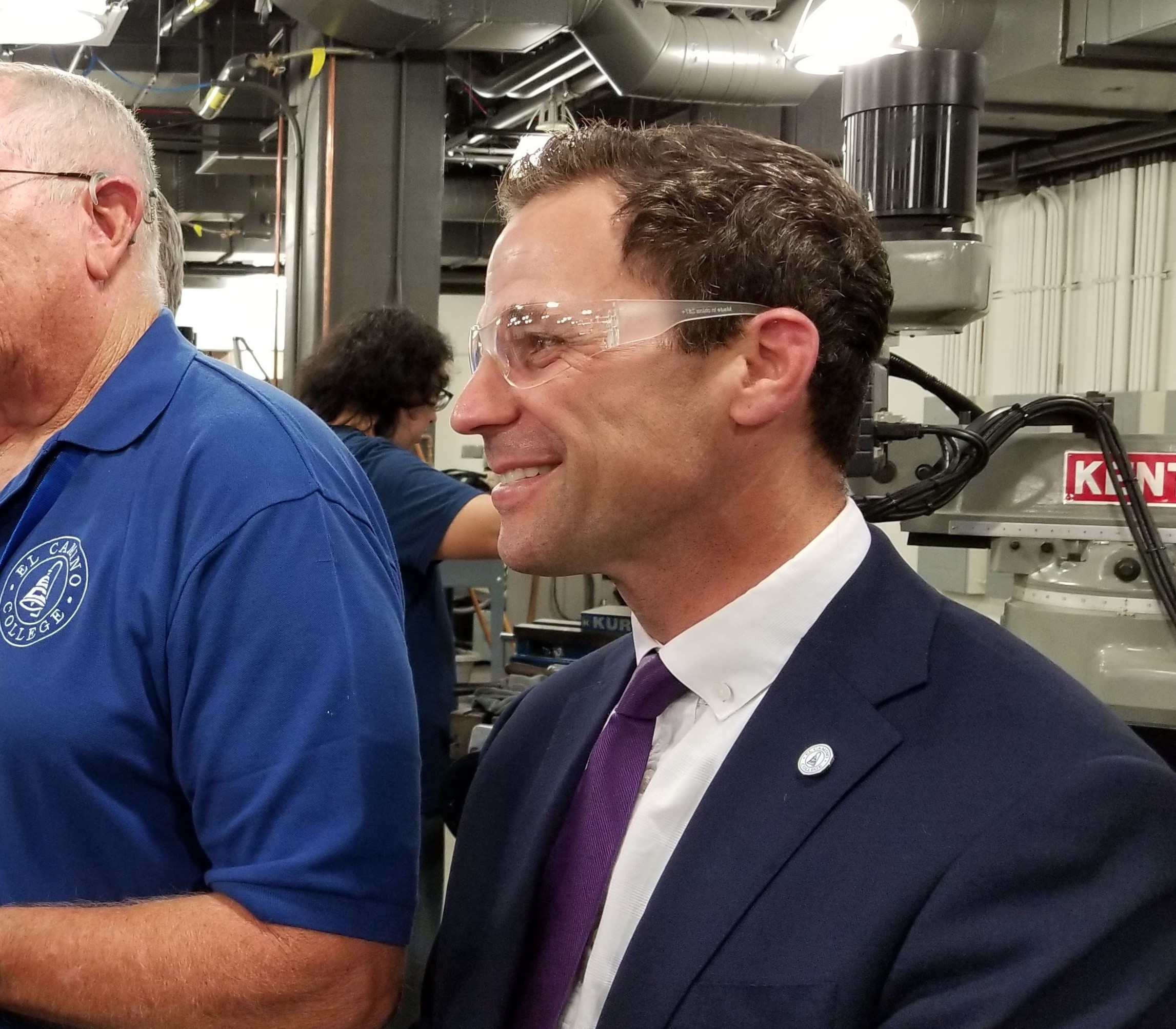 Cliff has successfully led government, nonprofit and business organizations, as an operating leader and as a board member.  He brings teams together to accomplish strategic objectives, using data for decisionmaking and to assess progress. His strong leadership, operations, marketing, public affairs and analytical skills drive performance and results.

Cliff has led teams for nearly 25 years, marked by significant accomplishments, including

At Vitalant, a national blood services and transfusion company, as chief of marketing, Cliff led the development of the convalescent plasma program to help COVID patients – becoming the top producer among independent blood centers – while instituting the organization’s direct marketing operation. As a national senior vice president of the American Red Cross, Cliff drove $1.6 billion in annual revenues, while significantly improving overall financial results, increasing revenues and reducing costs by $200 million over four years. As the Director and then the CEO, he helped lead the Red Cross Southern California blood bank to become the largest in the Red Cross system, while improving productivity.

Previously, Cliff served as founder of CustomerIntellect, a market research firm and as managing director at O’Melveny Consulting, a subsidiary of the law firm of O’Melveny & Myers.  Prior to this, Cliff provided consulting services to technology companies as CEO of the San Diego Regional Technology Alliance, where he tripled revenues, established the entrepreneurial training program, and oversaw seed investments. Cliff also served as the first COO of larta.

As a Governing Board Member of El Camino College, Cliff served as president of the board of El Camino College.  As a City Councilman, he served on a variety of council committees and he chaired the first strategic planning committee.  Representing Torrance, Cliff advocated for local government.  He was chair of the League of California Cities Administrative Services Policy Committee and on the board of the LA County Division.  He was active in the South Bay Council of Governments.  And he was appointed to the California Council on Criminal Justice.

Cliff was selected to participate in a number of government and community leadership programs, including the League of California Cities’ Civic Leadership Institute, Leadership Torrance, Leadership LA, and the CORO-run program, Leadership Southern California.

Cliff has helped a variety of community organizations, serving in a leadership capacity to guide, advise and advance the organization and the community: