Cliff has been interviewed by national and local media about his work in the professional and political spheres.

• Cliff was interviewed on CNN by Dr. Sanjay Gupta about the importance of donating blood (6/12/19) 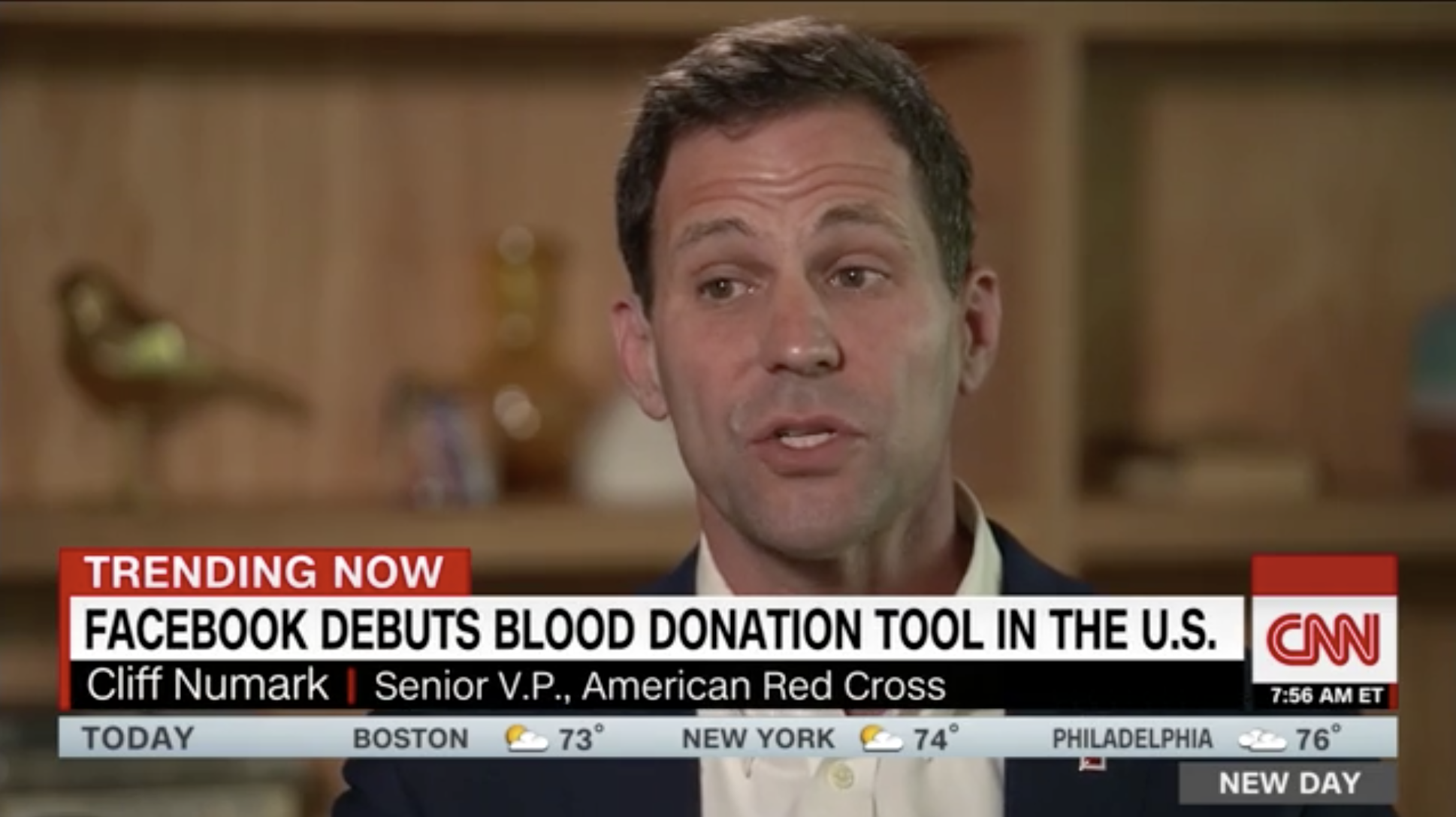 Highlights from Cliff's term on the Torrance City Council