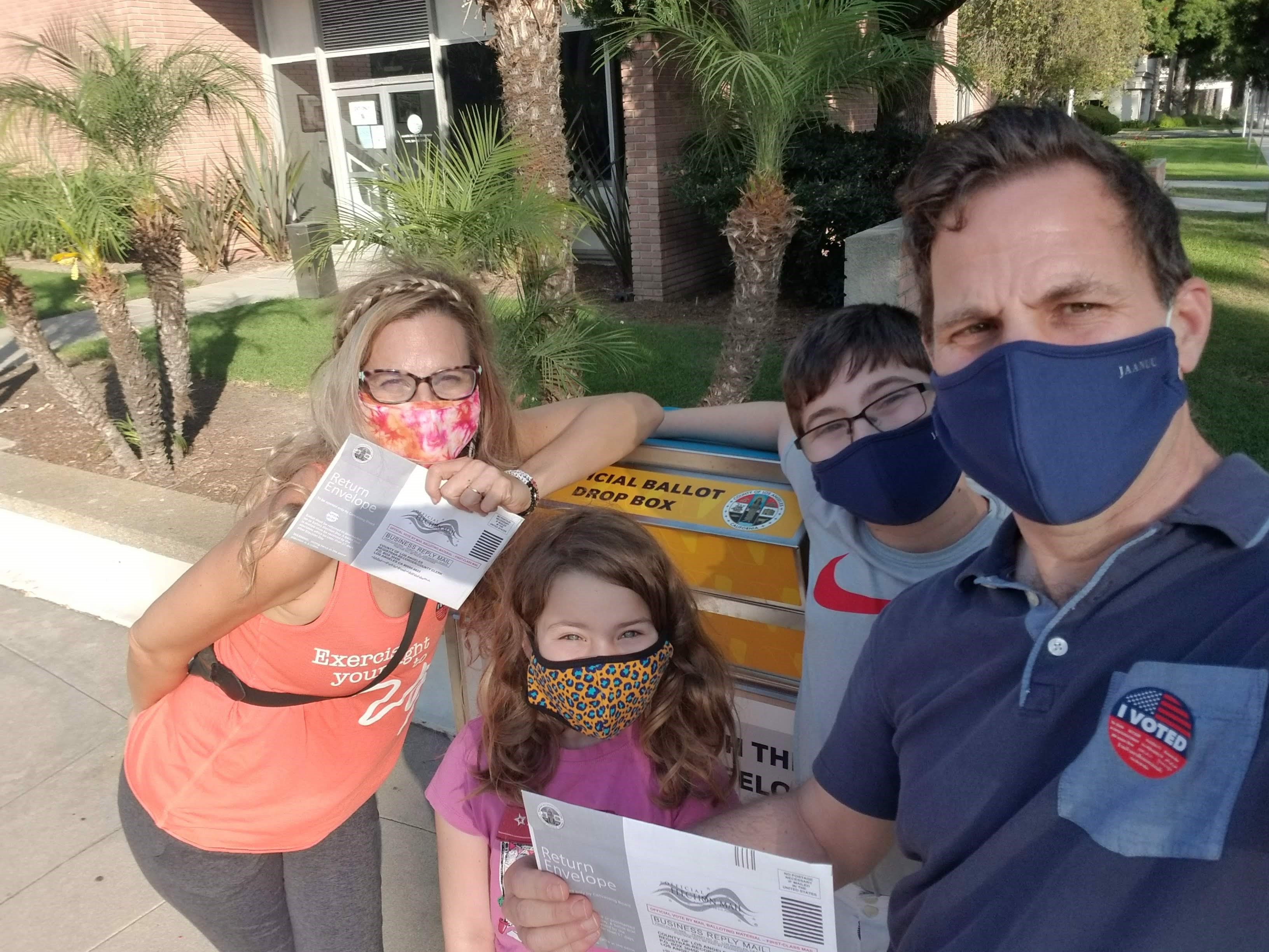 As Torrance Mayor, Cliff – a businessman and current elected El Camino College Trustee – will leverage his experience and independent leadership to bring Torrance together.

The son of teachers, Cliff grew up in the Torrance area, graduating from the Narbonne High School Math/Science Magnet at the top of the class.  As a youngster, he volunteered in the library, helped edit the school newspaper, assisted in Key Club projects, and attended the American Legion’s Boys State.  His senior class voted him “Best Personality.”  As a teen, he would often marvel at Torrance’s vibrant community – its library, its parks, its neighborly  feel, and its strong business center.

This community – and marriage to Diane Korman, his childhood friend and Torrance native – drew him to Torrance as an adult, where he continues his passion for service.

Starting in 1999, Cliff has served on three Torrance commissions – Cable TV Advisory Board, Community Services Commission, and Parks and Recreation Commission – where he initiated “Open Mic Night” so candidates could communicate to residents, updated the Plunge usage policy to better enable student use, and improved outreach for the annual grant program.  He has served as a leader of nearly a dozen local organizations, including the Torrance Historical Society and Cub Scout Pack 718.

Cliff was elected twice to the Torrance City Council, was elected to El Camino College Board in 2013 and is now serving in his second term.  Cliff brings his community roots to enact policies to better serve residents.

This Torrance civic contribution builds on his professional accomplishments.  Numark is currently the Chief of Marketing for Vitalant, a national blood and transfusion company.  Previously, he was the national Senior Vice President for the American Red Cross, helping save millions of lives.  Earlier, he was CEO of the American Red Cross Southern California blood bank, which he grew to be the largest in the Red Cross system.

Before working in the biomedical field, Numark worked in business consulting for technology companies and earlier, in public affairs. 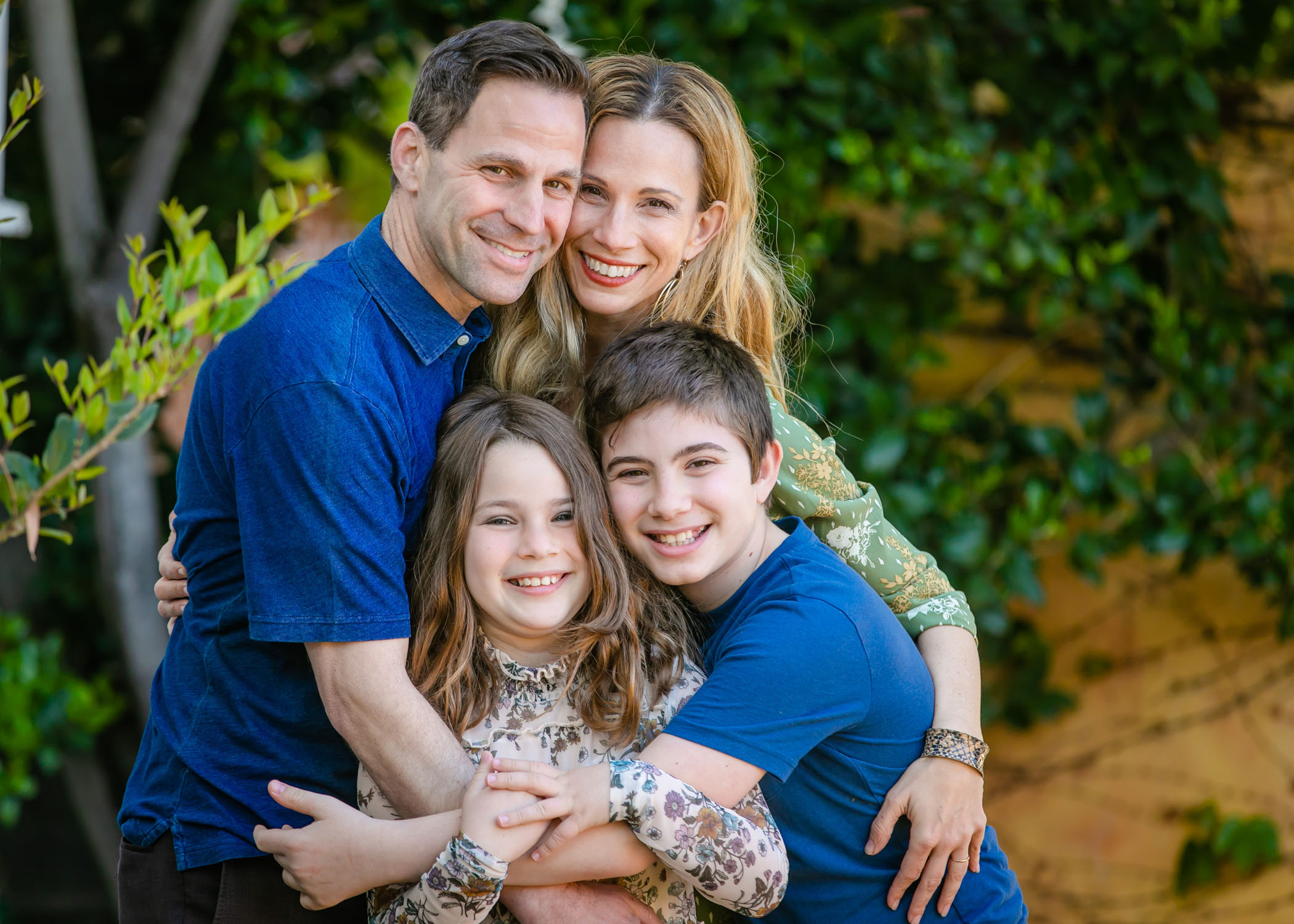 Cliff is most proud of his family, which has deep roots in Torrance, with years of service as community volunteers.  He and his wife Diane, a Torrance business owner of Barreworks Studio and a former Emmy-winning producer for ABC’s Extreme Makeover: Home Edition, are Torrance homeowners. They are the proud parents of Lincoln, 11, and Pearl, 8, who attend Riviera Elementary, just like their mom did.  Cliff’s mother, Wendy Wengrow, and Diane’s mother, Dale Korman, are former Torrance City Commissioners. His sister, Tracy, teaches at Jefferson Middle School, and his brother, Mitch, lives in Torrance.  Diane’s grandmother, Harriet Apsel, is a former longtime New Horizons resident.