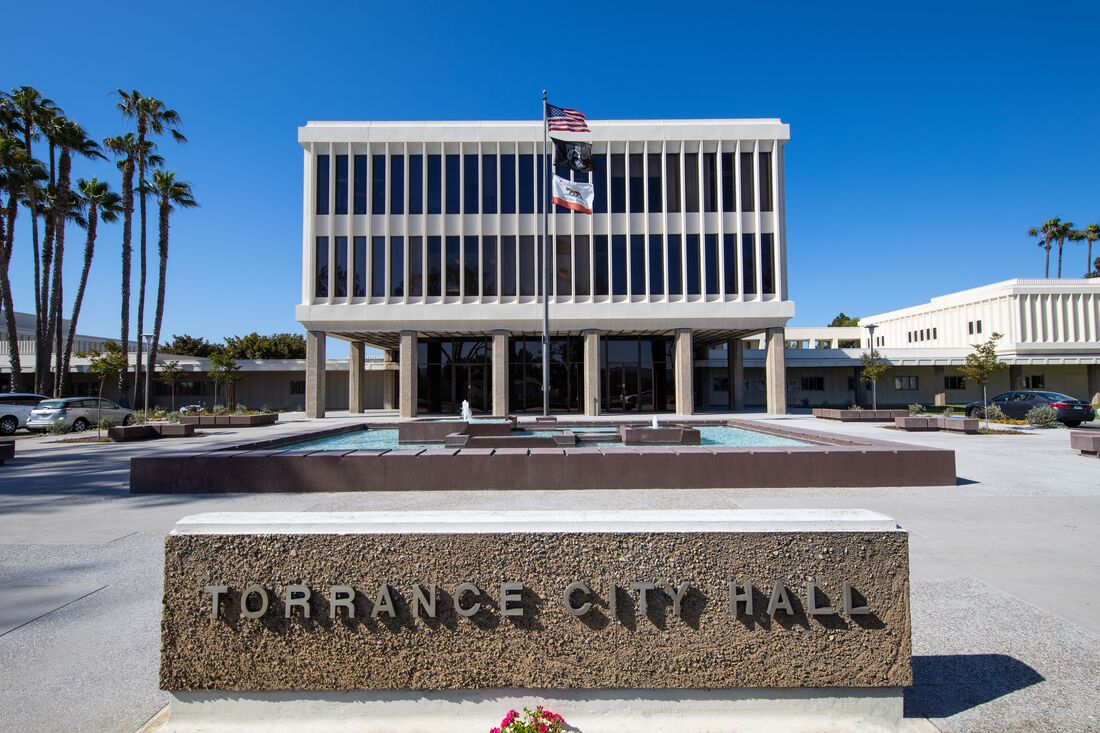 Mayoral candidate George Chen made the motion to eliminate 34 police officer positions and staffing for a paramedic rescue unit (6 firefighter positions) as part of the approved budget for 2022-23 at the Torrance City Council meeting on Tuesday, May 24. The motion represents the largest cut to Torrance public safety in more than 20 years.

"I am appalled that the City has come to this point," said Mayoral candidate and former Councilman Cliff Numark. "This is the direct result of insufficient action over the past 4 years to address the City’s budget."

Unlike his opponent, who in four years on the Council has not led a comprehensive look at the City’s operations, Numark has a history of fiscal stewardship.